A curious connection to a past conflict…

Where do we turn for guidance if the US Constitution doesn’t provide the answers?

We must turn to the past. To the last time the world was threatened with fascism.

We look at World War Two.

Why do we look to this past conflict?

Because I think President Trump was telling us to do so all along.

Let’s go back to the beginning of the United State’s involvement in WW2; 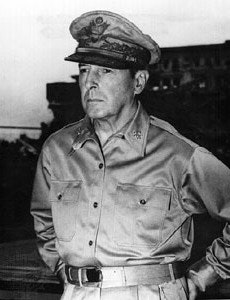 On March 11, 1942 General MacArthur, his family, and his staff escaped the Imperial Japanese Forces by PT boat. 10 days later, after a harrowing journey they arrived in Melbourne Australia. 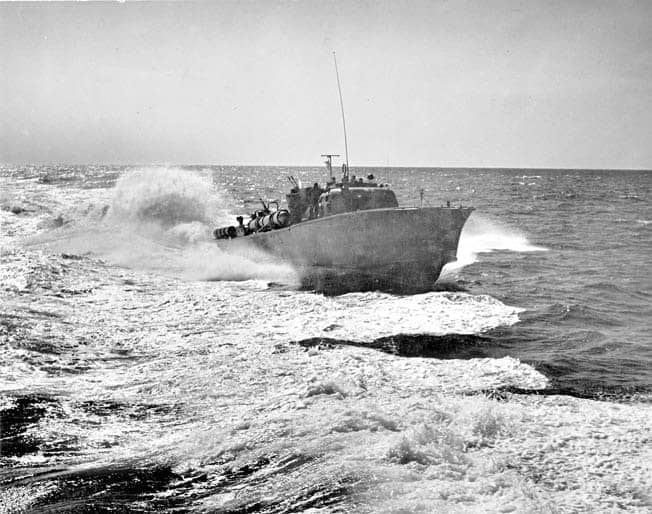 General MacArthur gave a speech once he reached Australia safely. Within that speech was the famous line;

“I came through and I shall return"

He made good on his promise.

October 20, 1944 General MacArthur walked through the surf onto Leyte Island. In a radio message later that day he announced, “People of the Philippines, I have returned!” 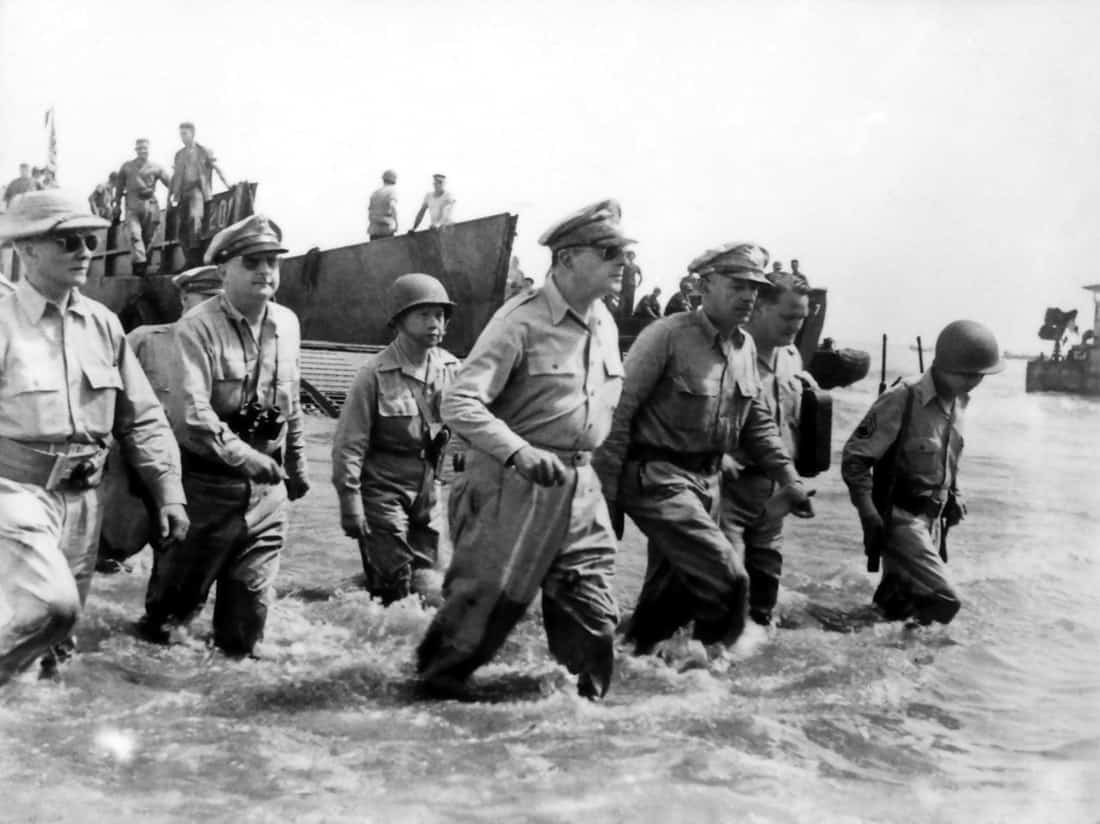 On January 20, 2021 President Trump told reporters on the tarmac at Andrews AFB, “I wish the new administration great luck and great success. Goodbye. We love you. We will be back in some form…” 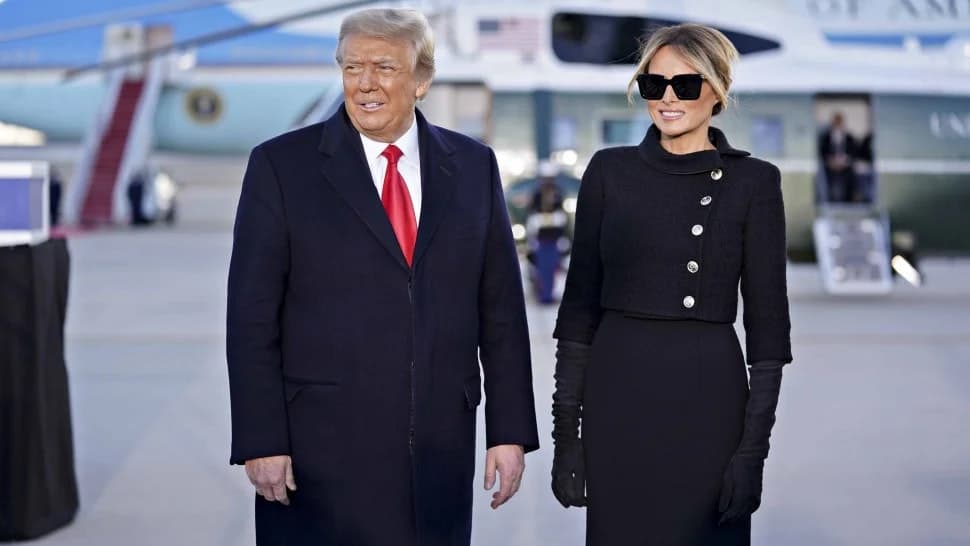 This off the cuff remark by Trump was eerily similar to MacArthur’s statement and situation. 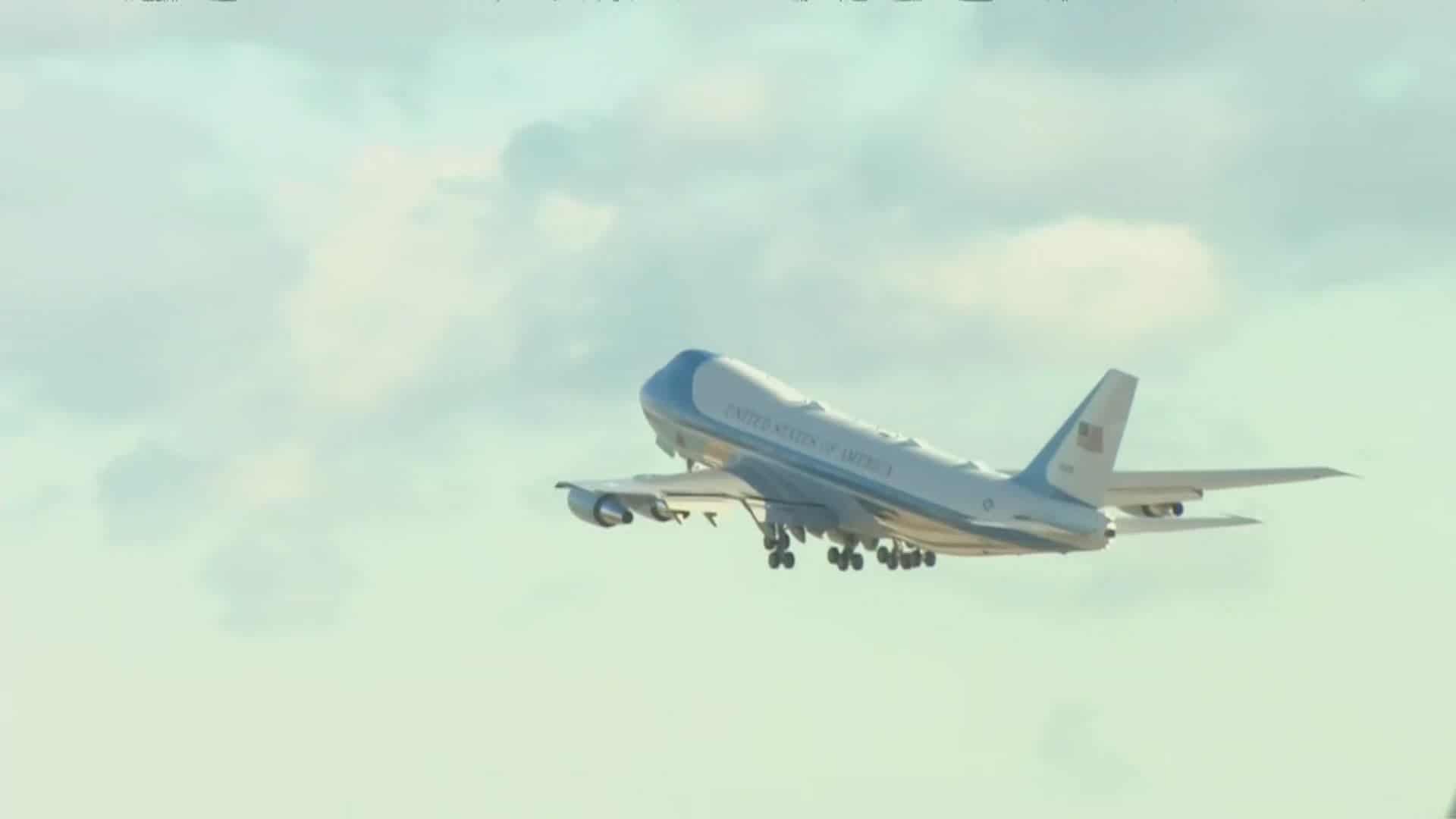 May 6, 2020: President Trump speaks to reporters in the Oval Office and says; 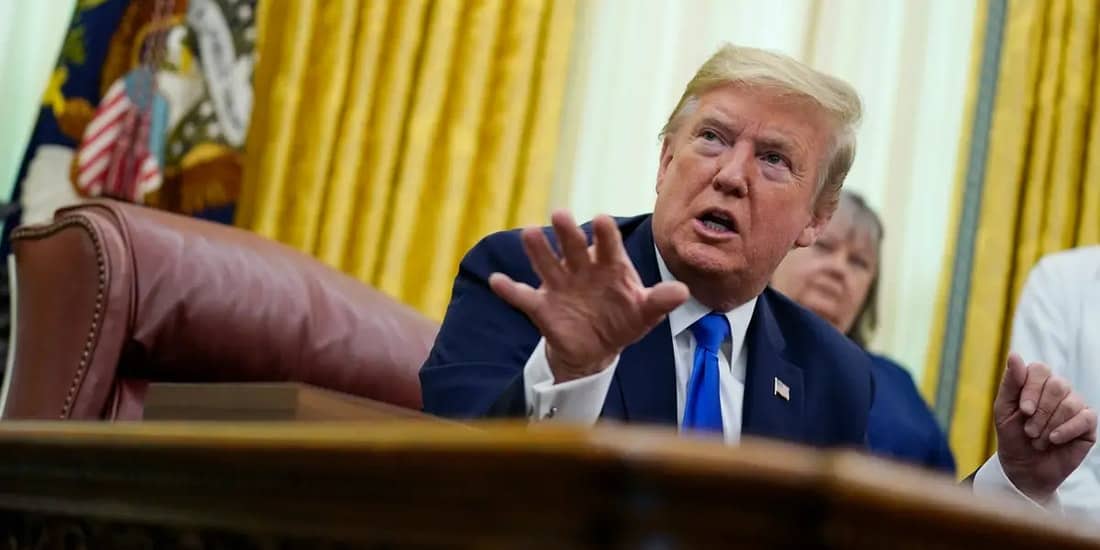 There’s that WW2 reference - this time discussing the attack on Pearl Harbor on December 7, 1941. I’ll remind everyone that this was the catalyst for congress to declare war against the Empire of Japan. Trump is linking the (assumed) intentional release of COVID-19 by China to an act of war that caused the US to fight a two front global conflict. Furthermore, he calls it WORSE. 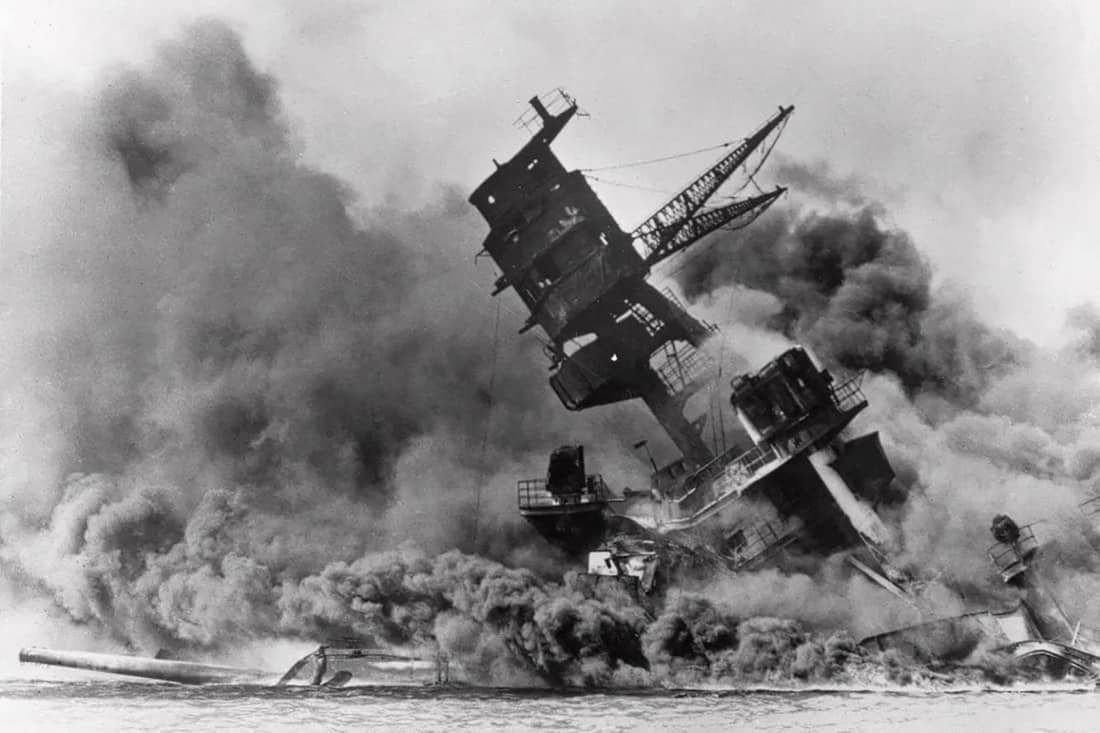 One other thing - he also said it was, “worse that the World Trade Center” a reference to September 11, 2001 - mentioning these two events in the same sentence to describe the release of COVID-19 tells me three things; 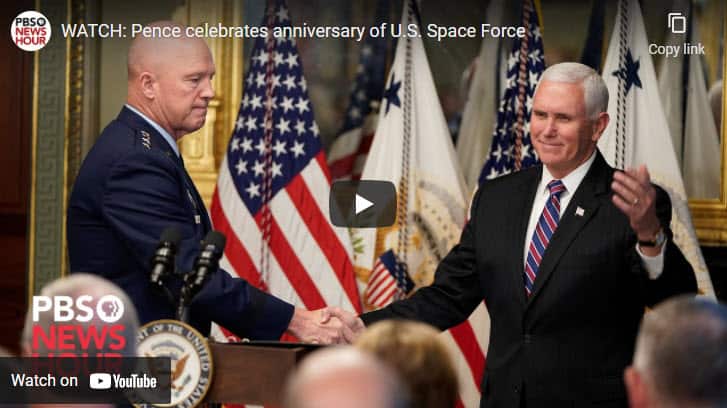 Skip to 19:39 of the video if you want to hear Miller’s remark for yourself.

“Some of the most complex military operations in US history.” So this was more complex than or achieved parity with:

Chris Miller was a senior officer in the US Army. He would have studied some of these operations - the logistical difficulties involved with WW2 would be required reading for sure. 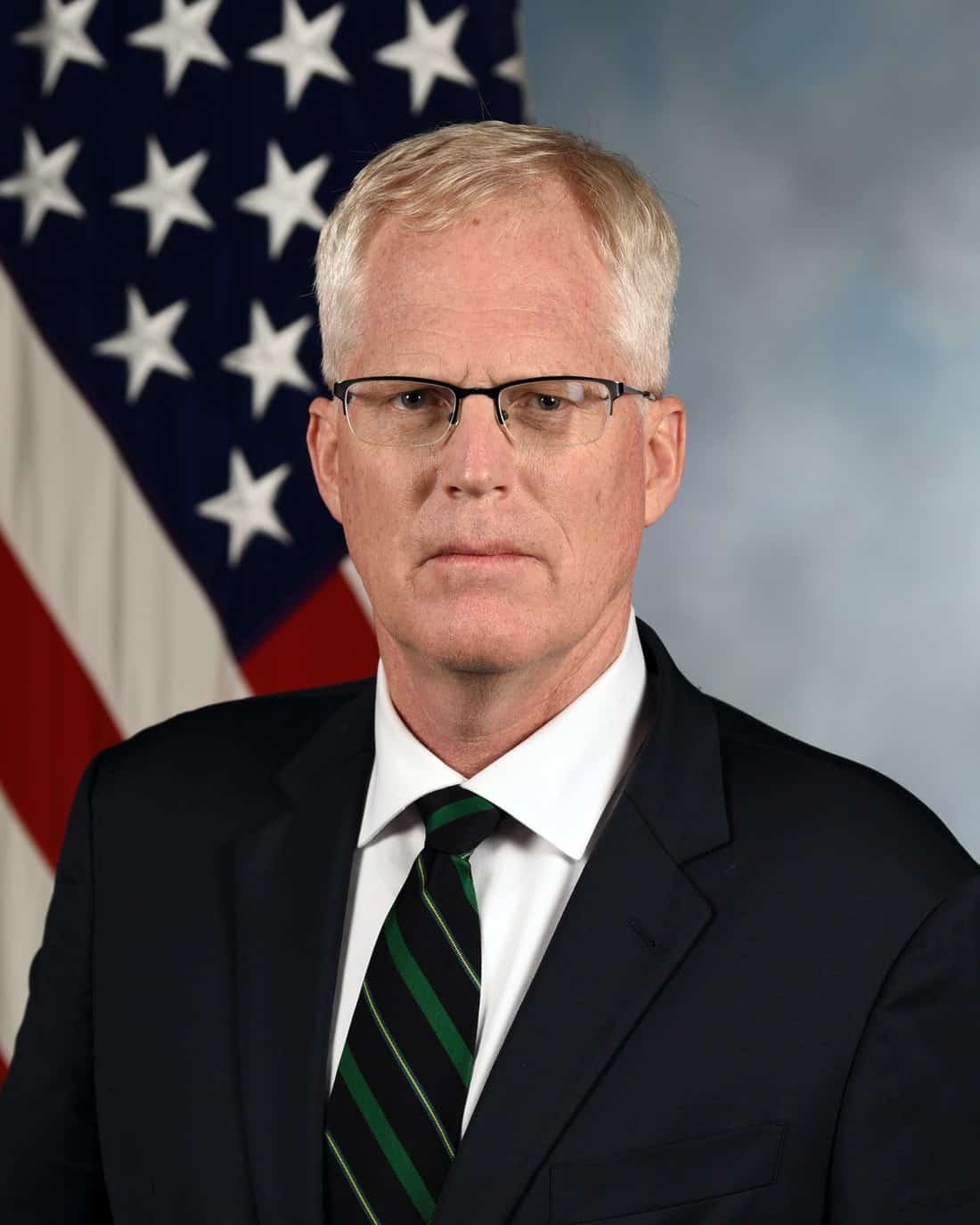 Furthermore, Miller comes from US Army special forces. Why is that relevant?

Special forces operators do not make off the cuff remarks about current and ongoing operations.

The most important thing for these men is the mission and the operator next to them. If someone blabs about a mission or ongoing operation, the mission might fail, and you or the men in your unit could die. These operators take security seriously. 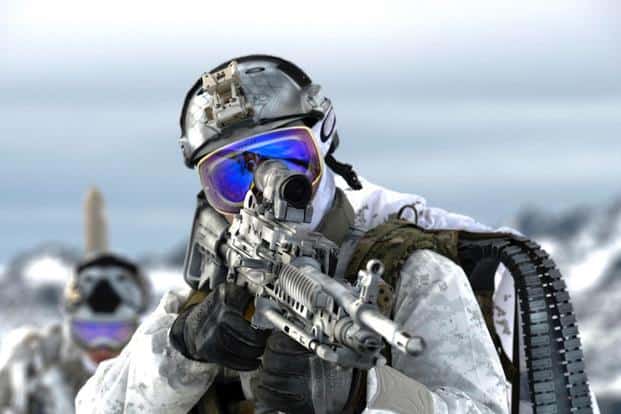 So did he go “off script” as he claimed in the video?

Absolutely not. He could have thanked Mike Pence in private, there was no need to bring this subject up in front of cameras. Why did he do it?

Because he was asked to, and this was a controlled information release. Although I’m not sure if the message was directed to us or someone else, what I can tell you for sure is this,

Ladies and gentlemen, the US Military is conducting a massive operation. But what?

Ever hear that phrase? It’s true. Tactics are irrelevant if you cannot support soldiers in combat. The stats required for WW2 are staggering. The US Army needed one gallon of gasoline, per soldier, per day - the allies moved 2 MILLION troops into Europe as part of Operation Overlord. A two million gallon ocean of gasoline was needed - every day.

Now - whatever was done to protect the nation from the fallout of a stolen election was complete in roughly one month. I’d say that was a titanic effort to get everything ready.

Table this thought for now, we’ll be discussing it in future articles. However I’ll tell you what they set up;

The allies were getting set to invade fortress Europe - and Germany knew they were coming. They just didn’t know where. 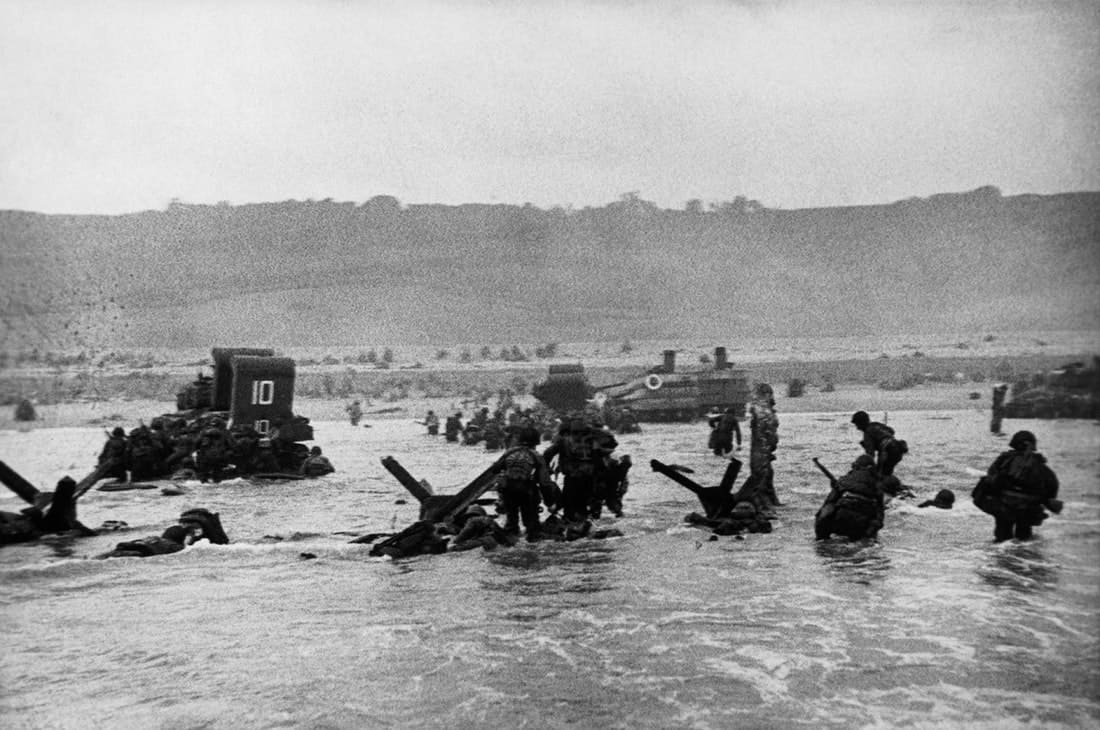 The allies sent thousands of reconnaissance missions to Europe in the months leading up to the invasion on June 6, 1944. Beaches Utah, Omaha, Gold, Juno & Sword were included in those flights (for those that do not know - those were the invasion locations in Normandy on D-day). The other flights provided secondary and tertiary intelligence, but they also formed a screen to prevent the Germans from seeing exactly where the allies were going to attack. Particular attention was paid to Pas de Calais - the logical site for invasion. Pas de Calais had beaches and a port, it was also the closest point geographically to the Isle of Britain. General Eisenhower did everything he could to make the Wehrmacht think that’s where he was going to invade - and that included saturating the area with reconnaissance flights.

What I’m getting at is that there was a metric ton of aerial surveillance activity right before the largest amphibious assault the world had ever seen. Most of this reconnaissance was necessary to support the actual invasion, but a significant portion was intentional misdirection.

I ask you this; 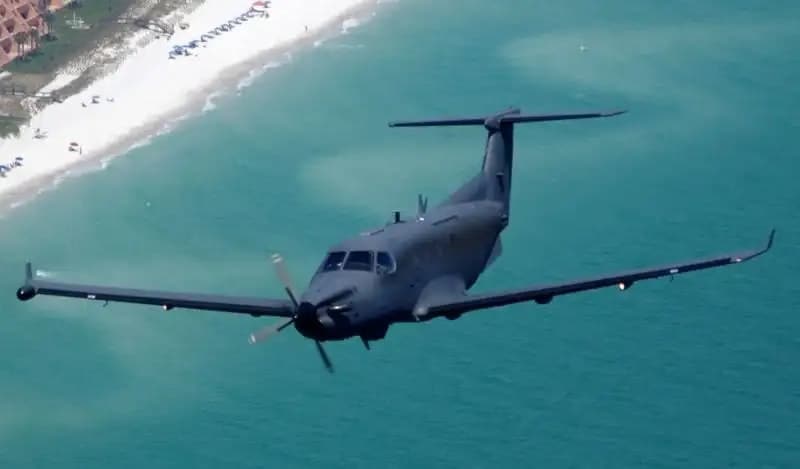 Folks, these aircraft are insanely expensive to buy and operate. We’re talking tens or even hundreds of thousands of dollars per hour in operation costs and hundreds of millions of dollars in acquisition costs. 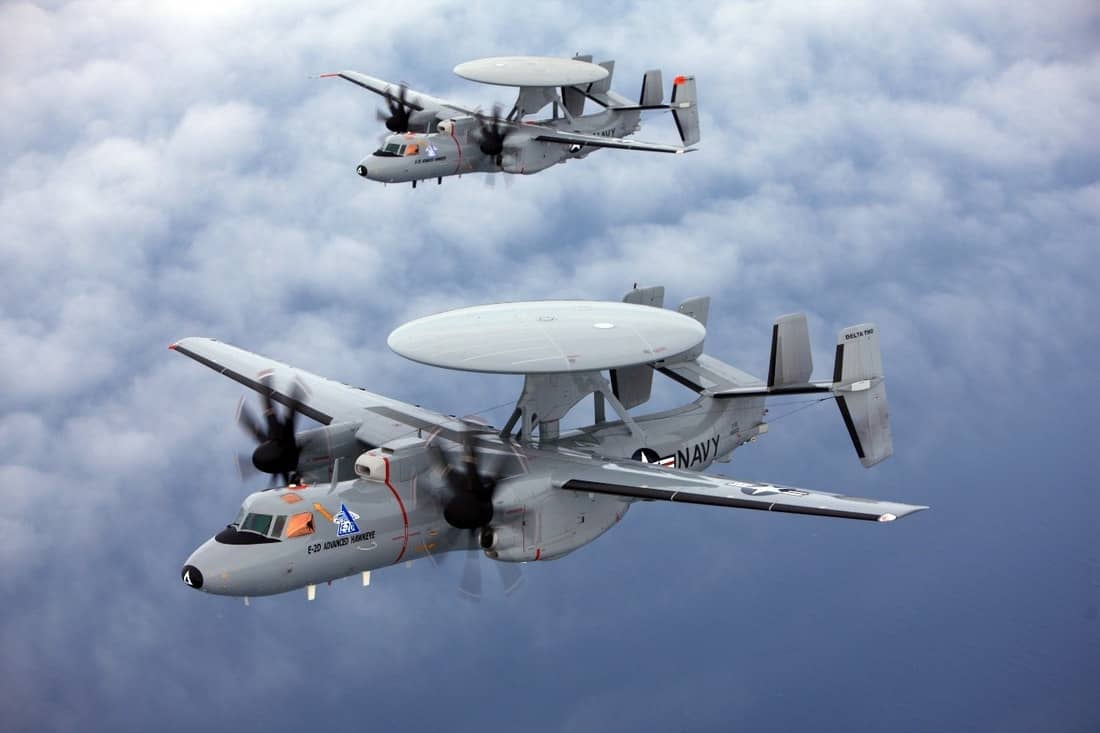 Did you know that every flight reduces the useable life of an aircraft? There’s a finite number of takeoffs, landings, and flight hours you can put on an airframe before that airframe is no longer safe to fly.

You don’t fly these aircraft for fun - there’s a serious operational reason the US Military is putting a lot of flight hours on any surveillance aircraft that can get off the ground, and there’s a reason that all this activity is happening over the US mainland right now; 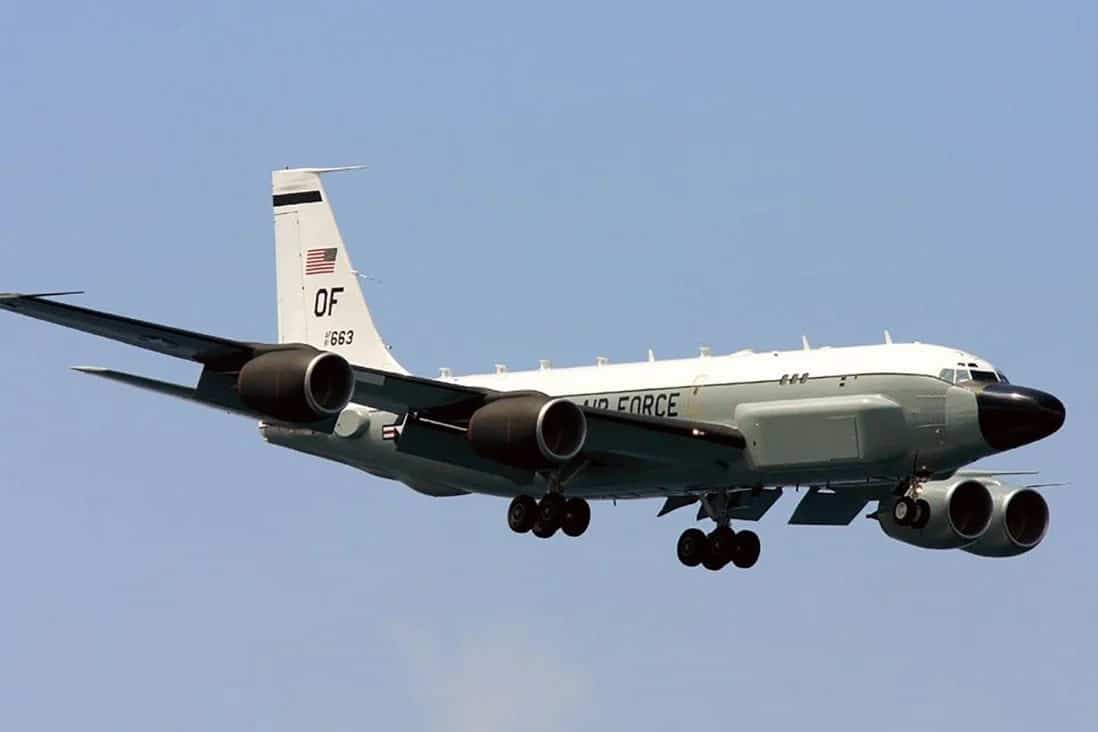 Answer: To fight a war, of course. It’s the most logical conclusion. After all, isn’t that why a country has a military?

This similarity to WW2 should not be overlooked, because it allows events to occur and allows Trump a return path to the White House that’s not in the constitution - therefore it’s hard to see.

The problem with this path is that it’s rather aggressive and requires public support.

Which begs the questions; how does Trump get that necessary public support?

And also; What’s he been doing since January?

Those questions will be answered in Part two.

Until then, wait for the day when you hear, “My fellow Americans, I HAVE RETURNED!!” 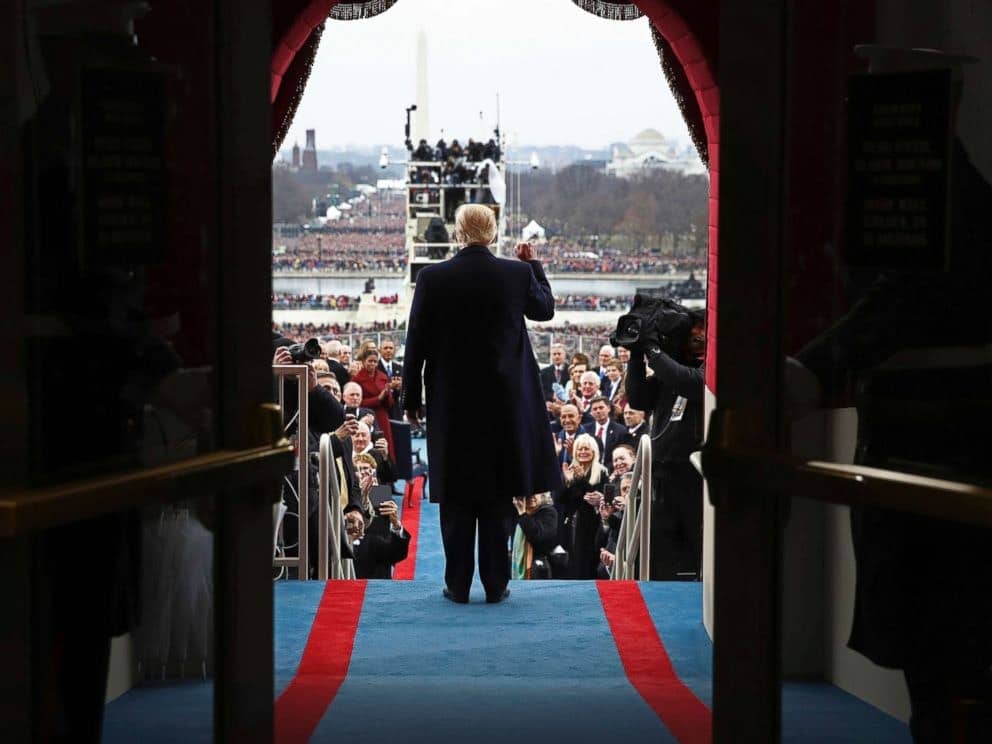 I thank you for your attention.

Posted in WarPresident
← We the people are sheep no more!The Wartime Presidency – Part 2 →